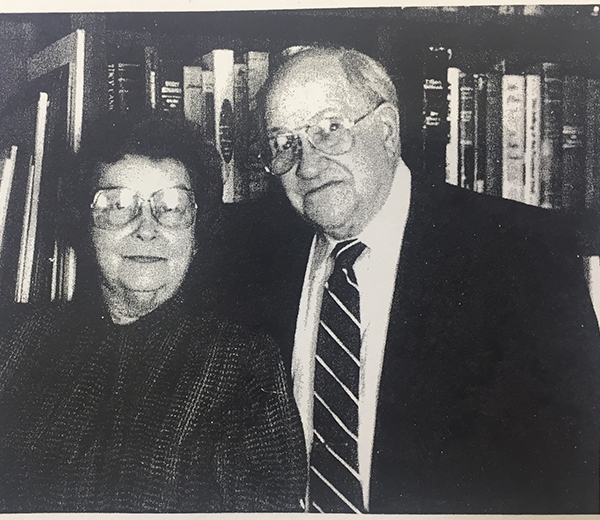 Dr. Robert Freedman. Sr., had his formal training in cardiology at Cook County Hospital before WWll.  During WWll, as an Army physician, he was placed in charge of a team to treat poisoning gas casualties at Omaha Beach during the Normandy Invasion.

After WWll, in 1947, he was recruited from Chicago to join the Tulane School of Medicine faculty at its satellite program at the VA Hospital in Pineville.   After several years he decided to leave academics and go into private practice.  He felt that Central Louisiana could benefit from his training.

He practiced as the first cardiologist in Central Louisiana and built the Freedman Clinic of Internal Medicine.  He practiced there until 1992.  The physicians who have followed, myself included, have been inspired by his ability and integrity as a physician.

Thank you for subscribing.